Have you ever woken up to the sight of puffy, dark circles under your eyes? You may know them well. Many of us have experienced dark circles due to a late night out or after a rough illness. Others are familiar with them as something that’s been passed down from their genetic pool. But what many people don’t know is that aging can also cause dark circles to become more prominent and bothersome. Thankfully, there is something you can do about this discoloration. Here are several ways you can fight back.

THE ANATOMY OF THE EYE

Conquering dark circles under the eyes begins with really knowing what’s happening beneath the skin and why you see the result as dark circles. The skin under the eye is very sensitive. In fact, the under eye area is actually the thinnest skin on our body. Coming in at only 0.5 millimeters, it’s no wonder you’re constantly urged to be careful with the delicate area. The thin skin doesn’t provide enough dermal support, meaning dehydration, wrinkles and blood vessels are all more visible to the naked eye than they would be if the same issues affected a different area. Beneath the outer thin layer of skin, there are several layers of skin that make up the skin under the eye. First there’s the epidermis, the top layer that’s made up of melanocytes and basal skin cells and the dead skin cell layer known as the stratum corneum. Beneath that layer is the dermis layer, the middle section, which contains all the vessels and nerves, protein, elastin and collagen. Even further down, you’ll find the subcutaneous layer that contains the fat and also contains a thin layer of fascia (a fibrous band of connective tissue) which surrounds the orbicularis oculi muscle. This orbicularis oculi muscle allows your eyelid to open and close, a very important task. Cushioning this important muscle is the layer of fat, many ligaments and the septum. The overall bone structure, architectural development of the face, prominence of the orbicularis oculi muscle and amount of subcutaneous fat all play a role in your odds for developing dark under eye circles. The prominence of the muscle and placement of fat can also cause those puffy under eye bags as well.

DELVING INTO THE DARK

Though all the above-mentioned anatomical reasons (genes, facial structure, prominence of the muscle, fat deposits) are all a big reason that dark circles accumulate, there are also other reasons they show up. Take for instance fatigue, sickness, sun exposure and allergies. They can all cause your dark circles to look more prominent but may have different origins than the above-mentioned cases. Let’s take a look at these three important factors:

Dark circles have long been a bothersome problem. Thankfully, there are treatments available that help to reduce the appearance of dark circles while helping your skin rejuvenate itself properly. Depending on your specific case, your dermatologist may recommend one of the following options which work effectively to battle those bothersome black circles.

–Retinol. A vitamin A derivative that helps increase collagen production and decrease melanin production. The result is smoother, puffier skin with less discoloration. The only thing to be careful about is that you make sure to watch out for sensitive skin under the eye. It’s usually best to go with a gentle retinoid when starting the process.
–Peptides. These little powerhouses work within the extracellular matrix in the skin to help promote the formation of collagen. The result is smoother, fuller skin that helps to reduce the appearance of hollowed out dark circles.
–Caffeine. Applied as a topical treatment that helps to reduce blood vessel leakage and diminish the appearance of hyperpigmentation.
–Goji Berry. Also known scientifically as lycium barbarum, the berry has been used in Chinese medicine for years, as well as, throughout Asian culture. The berry has been used in many different ways including reducing inflammation and boosting protective elements in the skin. It’s use as a treatment for certain eye disorders is also noteworthy and promising.
–Vitamin K. A fat soluble vitamin that helps provide better circulation within the cells. It helps to reduce under eye circles by reducing the vascular conditions that can lead to the bothersome effect.
–Whitening. Bleaching options like Hydroquinone help whiten the skin under the eye. Research with Kojic acid, a more natural approach, is ongoing in this field and providing exciting results.
–Blood Vessel Maintenance-New techniques to prevent blood vessel leakage and also promote healthy blood circulation is showing great results.

Though these are all amazing options for treating under eye circles, great care should still be taken with the thinning skin under the eye. If you see any signs of sensitivity, immediately stop using your treatment and talk to your doctor.

There are also a few medical treatments available that help to aid in the process of reducing dark under eye circles. Let’s examine these two options:

–IPL Treatments. Using an intense pulsed light, your dermatologist will work to remove your dark under-eye circles by rejuvenating the skin. It’s different from a laser treatment because it doesn’t damage the outer skin at all. It’s especially great at reducing blood vessels close to the skin that are causing dark circles. You may feel a bit of stinging during the procedure and have inflammation under the eye as the skin heals.
–Laser Treatments. The laser works by resurfacing the under eye area. The laser removes pigmentation and boosts collagen. There are different types of lasers that reach different depths depending on your needs. You’ll most likely leave with swelling of the skin until it heals and you’ll definitely want to stay out of the sun during recovery which can cause hyperpigmentation and reverse your results.

Self-love and care is always the first step to a healthy beauty routine and dark under eye circles are no different. Make sure to eat a healthy diet, stay well hydrated, exercise and get enough sleep. Also use gentle cleansers and soft, gentle tools (like cotton balls) to apply moisturizer that’s specially designed for the thin under eye skin. Always wear sunscreen and avoid unnecessary pulling, rubbing and tugging on that area. Those with contact lenses should also use special care when putting in and taking out contact lenses. With a little proactive treatment and a bit of time and energy, you can greatly reduce the appearance of dark under eye circles. 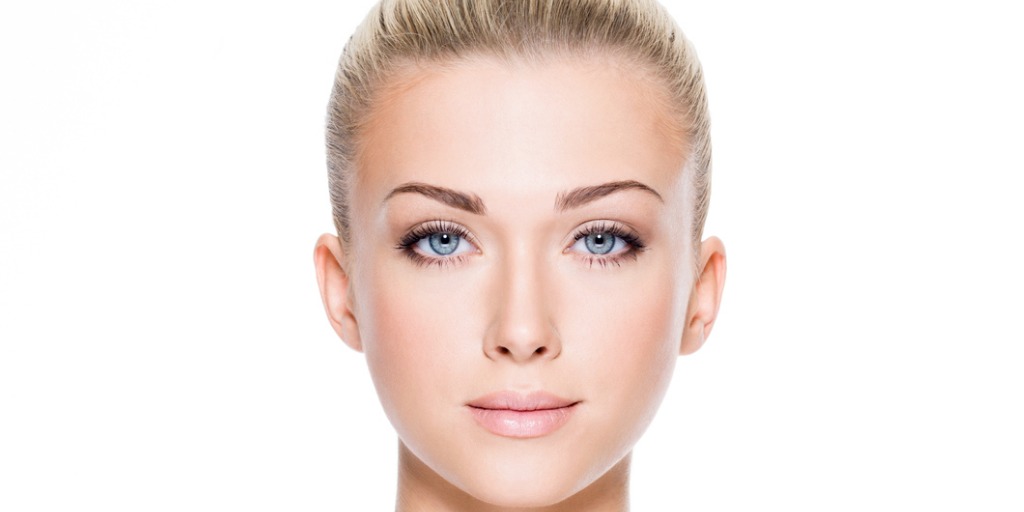