HOW TO TREAT 3 DIFFERENT TYPES OF HYPERPIGMENTATION

As you age, you may notice patches or dark spots on your skin that you can’t seem to get rid of. These spots are actually due to hyperpigmentation. When too much or too little melanin is produced in your body, the result can be spots of dark pigment or spots of missing pigment. No one is a fan of having spots on various parts of their body, so there is ongoing research and several treatments available to help counteract the effects of hyperpigmentation. To treat hyperpigmentation, you must first be familiar with the different types and how the treatment works to battle your specific type. With a little research and a little guidance from your dermatologist, you’ll be able to fight against these spots and reclaim the victory for healthy, clear skin. Here’s how.

KNOW YOUR SPOTS-FRECKLES AND LENTIGINES

Almost everyone has at least one freckle on their body. Freckles are tiny, circular spots that appear on a person after exposure to sunlight. They vary greatly in color from person to person but may a ppear to be light-brown, tan, beige, reddish brown or sometimes black.

They can show up as early as the toddler years and are more prevalent on lighter skinned individuals, like those with red or blonde hair. They show up on sun-exposed areas of the body like the face, arms, hands, and neck. Freckles are the result of too much melanin produced in the melanocytes but they can also be a genetic trait that’s passed down from generation to generation. They are not painful and do not cause any harm to the body. Though usually considered cute when you’re a child, they can be bothersome to those that have them and many seek to lighten or remove them as much as possible. Freckles usually become more prevalent during the summer months and less noticeable during the winter months when sun exposure is less.

Another type of dark spot is called a lentigo. These dark brown spots, known as liver spots or age spots, are more common as you age and are larger than your typical freckle. These spots form as a result of a localized proliferation of melanocytes, in contrast to the overproduction of melanin in freckles. These spots are formed from UV exposure and genetics play a role as well. They don’t fade in winter like their tiny counterparts but instead remain noticeable all year long. They have defined borders and are variable in size. You may notice them on the hands and face more often than not. Since they form from years of sun exposure, they are more common in aging adults.

There are many topical treatments that help to reduce the appearance of these spots. They work by lightening the skin in the spots where melanin has built up forming a dark area.

TOPICAL TREATMENT OF FRECKLES AND LENTIGINES SPOTS INCLUDE:

Hydroquinone and Kojic Acid. These bleaching creams are used to fade the appearance of spots. The typical prescription for hydroquinone is 4 percent. Though hydroquinone does help lighten freckles, it has come under some scrutiny recently as it may be considered a carcinogen. The FDA has called for further investigation and the product has been banned in the European Union. A better choice is the latter, kojic acid. It works, in the same way, to bleach the spots without causing the same level of toxic damage. When using these products, you definitely need to avoid the sun.

Retinoid Creams. Synthetic vitamin A analogues, retinoids help to expedite the turnover of the epidermal cell and boost collagen production while inhibiting the proliferation (rapid increase) of melanocytes. They can come in a cream, gel or liquid form. There has been a lot of success with these when used in conjunction with other types of bleaching creams and avoidance of the sun.

THERE ARE ALSO MEDICAL TREATMENTS AVAILABLE TO HELP REDUCE THE APPEARANCE OF BOTH FRECKLES AND LENTIGINES.

Chemical Peel. Used to strip away the first layers of skin, it can help to lighten the appearance of dark spots when the new skin heals. You’ll definitely want to avoid sun exposure to avoid recurrence of the spots.

Laser Treatment. Lasers work efficiently and safely to lighten dark spots without going under the knife. There are two types of lasers commonly used to treat dark spots. For younger patients without a lot of deep tissue damage, the Fraxel Laser is used. It is a gentle resurfacing laser. The other option is a Picosure laser, most commonly used in the removal of tattoos. It uses short bursts of energy to eliminate specific pigmentation in the skin and replenish cell activity.

Lumecca, Intense Pulsed Light (IPL). A super cool strategy for lightening dark spots, the IPL uses targeted light therapy to eliminate the extra pigment and lighten the spots. It is safe and non-invasive.

#2) EVERYTHING YOU NEED TO KNOW ABOUT MELASMA

Melasma is a skin problem that causes a large brown, grayish, or sometimes blue patch to form on the face. The patch is usually found across the forehead, nose, on the cheekbones or across the jawline. It tends to be symmetrical, appearing on both sides of the face. The problem affects mostly women of reproductive age.

Studies show that the leading cause of melasma is sun exposure, a genetic predisposition, and hormone fluctuations. Those with olive or dark skin are more at risk for melasma. Though it sounds painful, there’s actually no pain associated with having it and the most bothersome effect is just that some people are embarrassed by its appearance. Fluctuating hormones, especially an increase in progesterone, can trigger a breakout. That’s why women on birth control pills, those who are on hormone therapy or those women who are pregnant, sometimes experience melasma as a side effect. When melasma occurs during pregnancy it’s called chloasma, or the “mask of pregnancy.” Those who are pregnant usually see a disappearance of symptoms after hormones return back to normal. Researchers also think stress plays a role by triggering inflammation in the skin leading to melasma. One of the best ways to avoid a melasma outbreak is to avoid sun exposure. If you’re going to be out in the sun, wear protective clothing and sunscreen that is higher than an SPF of 50.

Unlike freckles and lentigines, topical products aren’t as effective against melasma. Still, there are many products available that help lighten the effects on the skin. Such treatments include a Hydroquinone cream usually at a 2-4 percent concentration which provides quick results but is currently being investigated as a carcinogen. Azelaic acid is a non-hydroquinone cream that has shown big benefits in treating melasma, even though it doesn’t work as effectively as hydroquinone cream. Glycolic peels and microdermabrasion may be used in less severe cases. In certain situations, melasma does go away on its own when sun exposure is limited. For severe, chronic cases, medical procedures like laser treatment, both Fraxel, and Picosure, have shown good results.

Another bothersome skin condition is post-inflammation hyperpigmentation which presents after a breakout, a cut, or other inflammatory conditions. The skin problem affects mostly darker skinned individuals. The spots range in size and range in color from bluish gray to brown to black and they may become darker when exposed to sunlight. Certain topical creams will help to lighten and heal the skin, though the best treatment includes chemical peels, laser treatments, and IPL treatment. Monobenzyl ether of hydroquinone should never be used to treat this skin problem as it will only make the skin problem worse.

These skin conditions can be bothersome and make you feel self-conscious, but you can rest assured that your dermatologist will work with you on a plan to take care of the spots that bother you, as well as, continually check changes in your moles, freckles or other dark spots. It’s imperative that from this moment forward, you get regular skin checks and lather on the sunscreen whenever you leave the house. By working with your dermatologist to determine what skin problem you have, you can decide the best treatment, whether topical or medical and you can learn about the best-projected outcome for your specific case. 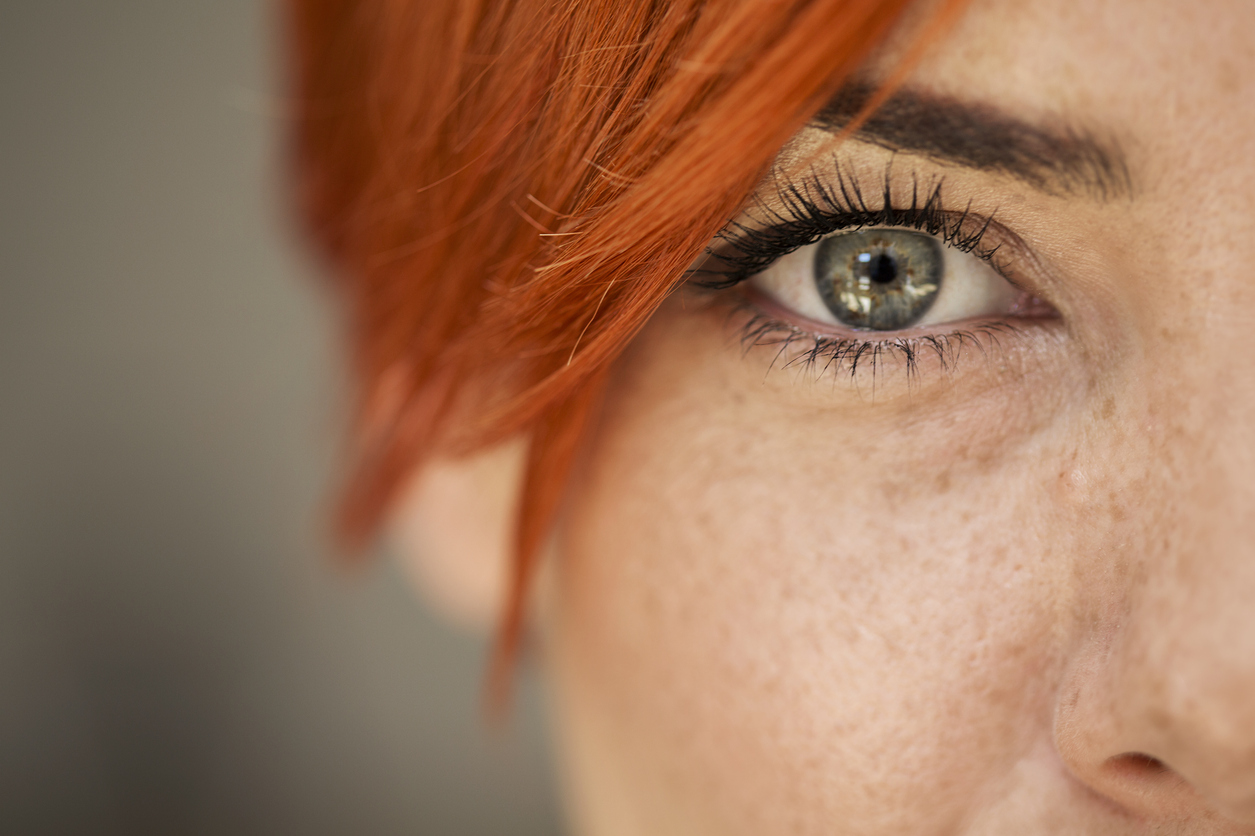