Oxygen is literally a life-giving force.  Cells in our body use oxygen to generate energy through a process called cellular respiration. The energy is then used to perform vital functions such as powering muscles (including involuntary muscles such as the heart). Without oxygen, cells can function for a limited period; long-term oxygen depletion leads to cell death and eventually death of the organism. Our reliance on oxygen is engrained in our very fibers. What if we could harness the power of oxygen? In some ways, like with the use of decompression chambers and the use of oxygen sensors in the NICU we have. But what advancements would we be able to make in the beauty realm if we could harness oxygen’s power and would it be a good or bad idea? The answer might surprise you.

Oxygen facials are becoming more en vogue in the spa industry, popping up on many spa menus. These facials are advertised to combat visible signs of aging resulted from poor conveyance of oxygen from dermal capillaries to the surface of the skin. They address this deficiency by delivering highly concentrated oxygen directly to the skin surface, the epidermis so that you will have a more youthful appearance.

Here comes the dilemma: if our epidermal cells could breathe in the O2  from oxygen facials, then they would not  suffer from deficiency on normal days anyway since they are directly immersed in the air; however, if the blood vessels are the main source of epidermal cell oxygen supply, oxygen facials can hardly help to increase their O2 level.

Oxygen Sensing is a term that refers to our body’s built-in mechanism to measure oxygen levels in different organs. This mechanism helps oxygen levels stay regulated,  getting just the amount organs need and direct blood flows to organs where oxygen levels are low. Let’s discuss this process, as well as, the role oxygenation has in the future of the beauty world.

In our previous blog [insert skincare blog here], we’ve discussed the layers of the skin and how each layer works together to help your body block out harmful toxins, regulate your body’s temperature and protect your vitally important organs inside. Scientists have studied the ways in which these different layers of skin absorb oxygen and they each do so differently. What has been shown is that the top layers of skin that are outwardly exposed to atmospheric oxygen (the epidermis) are taking in that oxygen directly like the lungs whereas the dermis which is enriched with vasculature gets its oxygen from the blood supply. Due to its avascular structure, the skin’s epidermis acquires O2  from the atmosphere and is functioning in a mildly hypoxic microenvironment by upregulating an important gene called HIF-1alpha. This hypoxic environment is very important for the physiological functions of the epidermis and disruption of this environment (e.g. deletion of HIF1alpha gene) and can lead to accelerated skin aging.

So what does all of this scientific jabber mean? Your beauty products could actually be promising results with big hype, even some that may be breaking down your skin barrier instead of giving you the promised results. Let’s dive in further.

Celebs rave about it and the process is available at many salons across the country. The idea is that a machine blows pressurized oxygen onto your face which is supposed to create a pocket of air that delivers nutrients and oxygen to the skin—kind-of an accelerated version of how your body typically takes in oxygen. The result is an instant puffier look. But the problem is, there isn’t much science to back up the claims made for the oxygen facial and in some scientific communities, it’s considered a joke. And what about the results? The plumper look is more likely to come from inflammation due to the puff of oxygen than from the actual treatment itself.

But what about all those oxygen-infused products that you’ve seen on the market? They wouldn’t sell them if their packaging wasn’t true, right? Wrong. The Federal Drug Administration actually doesn’t need to pre-approve beauty products for them to make it onto the market. This means much of what you read can be hype—legally. Some promise to be packed with bubbles of oxygen and others promise brightening effects and anti-aging remedies. The problem again is that there’s not enough science to back up what’s going on inside these products. Beauty goods that promise these results are actually using other ingredients to pull the oxygen from (like hydrogen peroxide which breaks down to oxygen and water) but which has also been under recent scrutiny for its harsh effect on the skin’s cell.

THE REAL DEAL WITH OXYGEN PRODUCTS

So what’s a girl to do? First, you need to understand why oxygen beauty treatments or more hype than reality. There are two big reasons why this is the case.

Though it’s exciting to think about the use of powerful gases like oxygen to invigorate and renew the body, our scientific technology just hasn’t caught up that far yet. And right now, it looks like the use of intense O2 can actually cause harm to the very important job that HIF-1alpha does to protect our epidermis and keep it functioning properly. So the next time you’re contemplating a treatment that’s brimming with the newest bells and whistles of oxygenation, remember that there’s more in the science of beauty than meets the eye. It’s always best to be a safe and informed consumer. Look for the science and it will lead you to the right answer. That alone is a breath of fresh air. 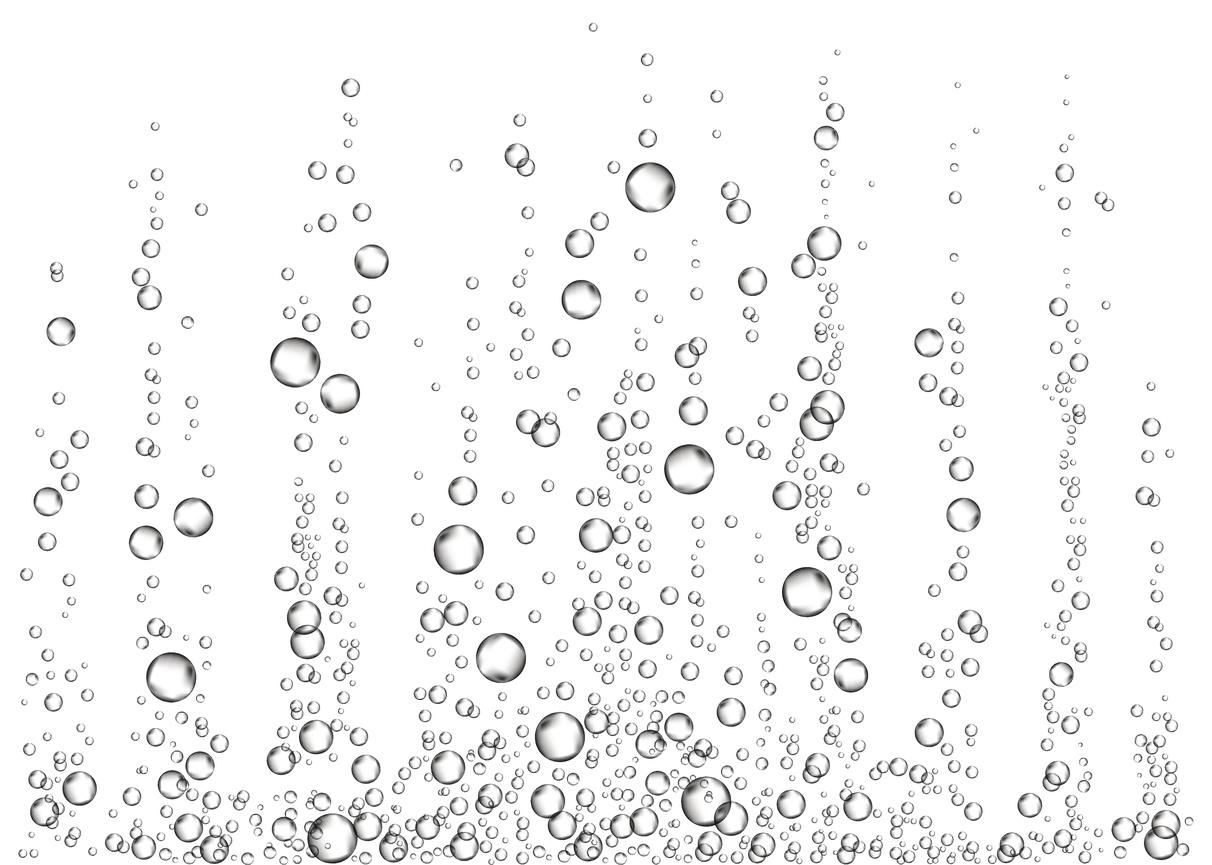